ToloNews
TOLOnews, Afghanistan’s first 24-hour station dedicated to news and current affairs, launched its terrestrial broadcast in August of 2010. It serves Afghans growing appetite for the most up to date news, both domestic and international, across broadcast, the web, and social media.
TV Category: News  – Website: Tolonews.com 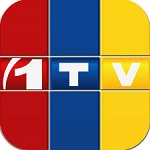 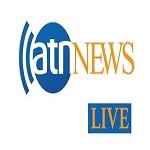 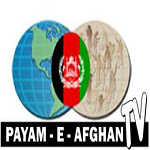 Payam-e Afghan  TV is an Afghani-centric satellite television network based in Los Angeles, California, launched in 2007. It features news, music, and entertainment shows in primarily the Persian and Pashto language. Make sure your Windows Media Player plugin is up to date. If you have problem with WMP We recommend Internet Explorer for best work.    TV Category: Local Abroad  – Website: Payameafghantv.com 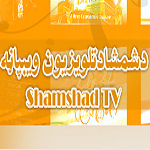 Shamshad TV
Shamshad TV is a satellite television station in Afghanistan, which was launched in early 2006. The channel broadcasts 24 hours a day, providing educational, news, shows, dramas, and entertaining programs to both local areas of Afghanistan as well as other countries via satellite.
TV Category: General
Website: Shamshadtv.tv 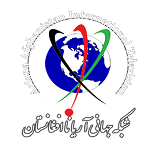 Ariana Afghan TV
Ariana Afghanistan Television has been the premiere source of Afghan related local and international news since 1989, primarily serving the Afghan community in the United States .

On July 1, 2006 , we expanded our coverage by initiating the first 24 hour broadcast toNorth America , Europe , the Middle East , and Asia .

This is an exciting time for us as we provide an even broader medium for communication and exchange for the entire international community; connecting Afghans with the world.
Website: arianaafgtv.com