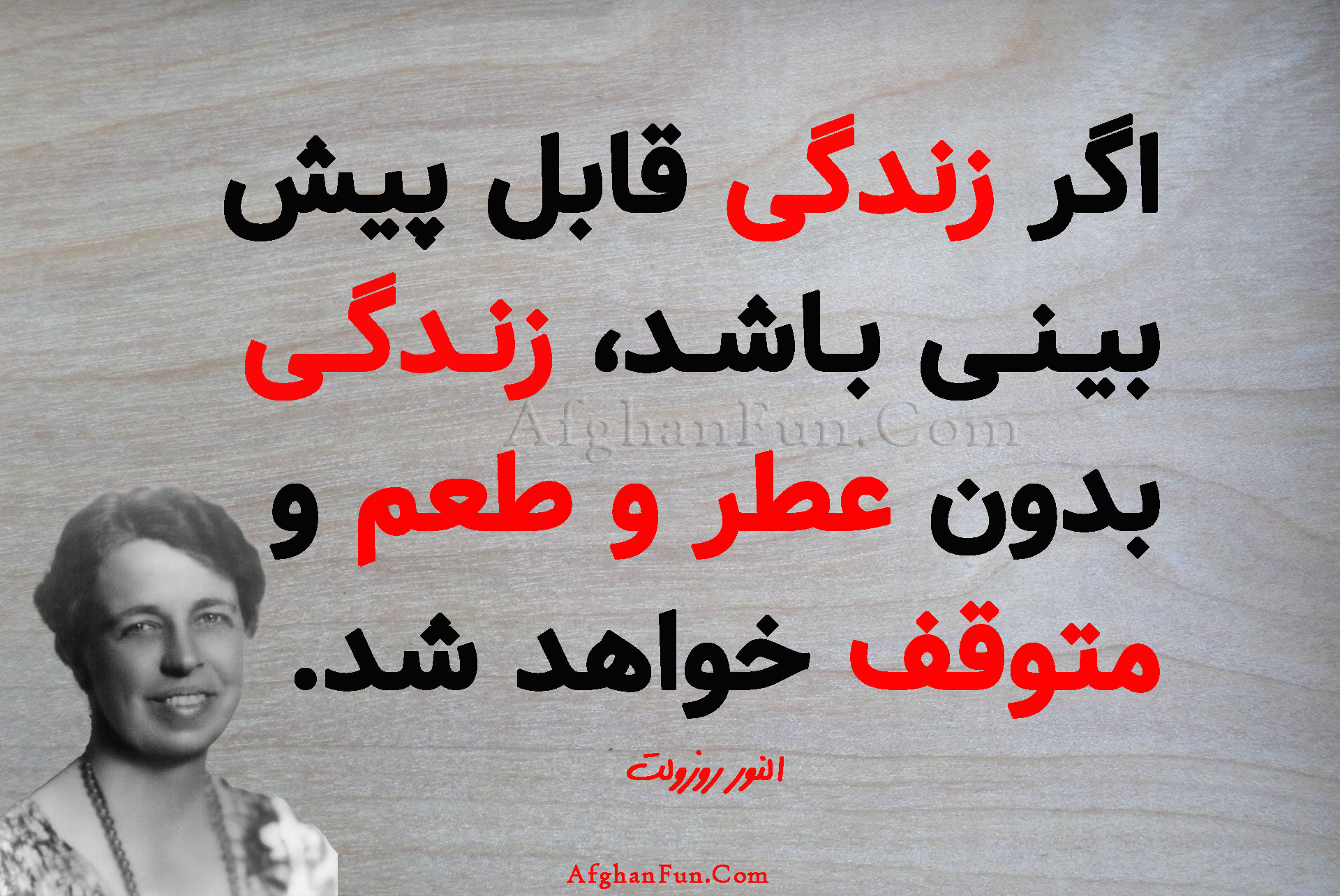 Roosevelt was a member of the prominent American Roosevelt and Livingston families and a niece of President Theodore Roosevelt. She had an unhappy childhood, having suffered the deaths of both parents and one of her brothers at a young age. At 15, she attended Allenwood Academy in London and was deeply influenced by its headmistress Marie Souvestre. Returning to the U.S., she married her fifth cousin once removed, Franklin Delano Roosevelt, in 1905. The Roosevelts’ marriage was complicated from the beginning by Franklin’s controlling mother, Sara, and after Eleanor discovered her husband’s affair with Lucy Mercer in 1918, she resolved to seek fulfillment in leading a public life of her own. She persuaded Franklin to stay in politics after he was stricken with a paralytic illness in 1921, which cost him the normal use of his legs, and began giving speeches and appearing at campaign events in his place. Following Franklin’s election as Governor of New York in 1928, and throughout the remainder of Franklin’s public career in government, Roosevelt regularly made public appearances on his behalf; and as First Lady, while her husband served as president, she significantly reshaped and redefined the role of First Lady.

Though widely respected in her later years, Roosevelt was a controversial First Lady at the time for her outspokenness, particularly on civil rights for African-Americans. She was the first presidential spouse to hold regular press conferences, write a daily newspaper column, write a monthly magazine column, host a weekly radio show, and speak at a national party convention. On a few occasions, she publicly disagreed with her husband’s policies.

She launched an experimental community at Arthurdale, West Virginia, for the families of unemployed miners, later widely regarded as a failure. She advocated for expanded roles for women in the workplace, the civil rights of African Americans and Asian Americans, and the rights of World War II refugees. Following her husband’s death in 1945, Roosevelt remained active in politics for the remaining 17 years of her life. She pressed the United States to join and support the United Nations and became its first delegate. She served as the first chair of the UN Commission on Human Rights and oversaw the drafting of the Universal Declaration of Human Rights.

Later, she chaired the John F. Kennedy administration’s Presidential Commission on the Status of Women. By the time of her death, Roosevelt was regarded as “one of the most esteemed women in the world”; The New York Times called her “the object of almost universal respect” in an obituary.

In 1999, she was ranked ninth in the top ten of Gallup’s List of Most Widely Admired People of the 20th Century.